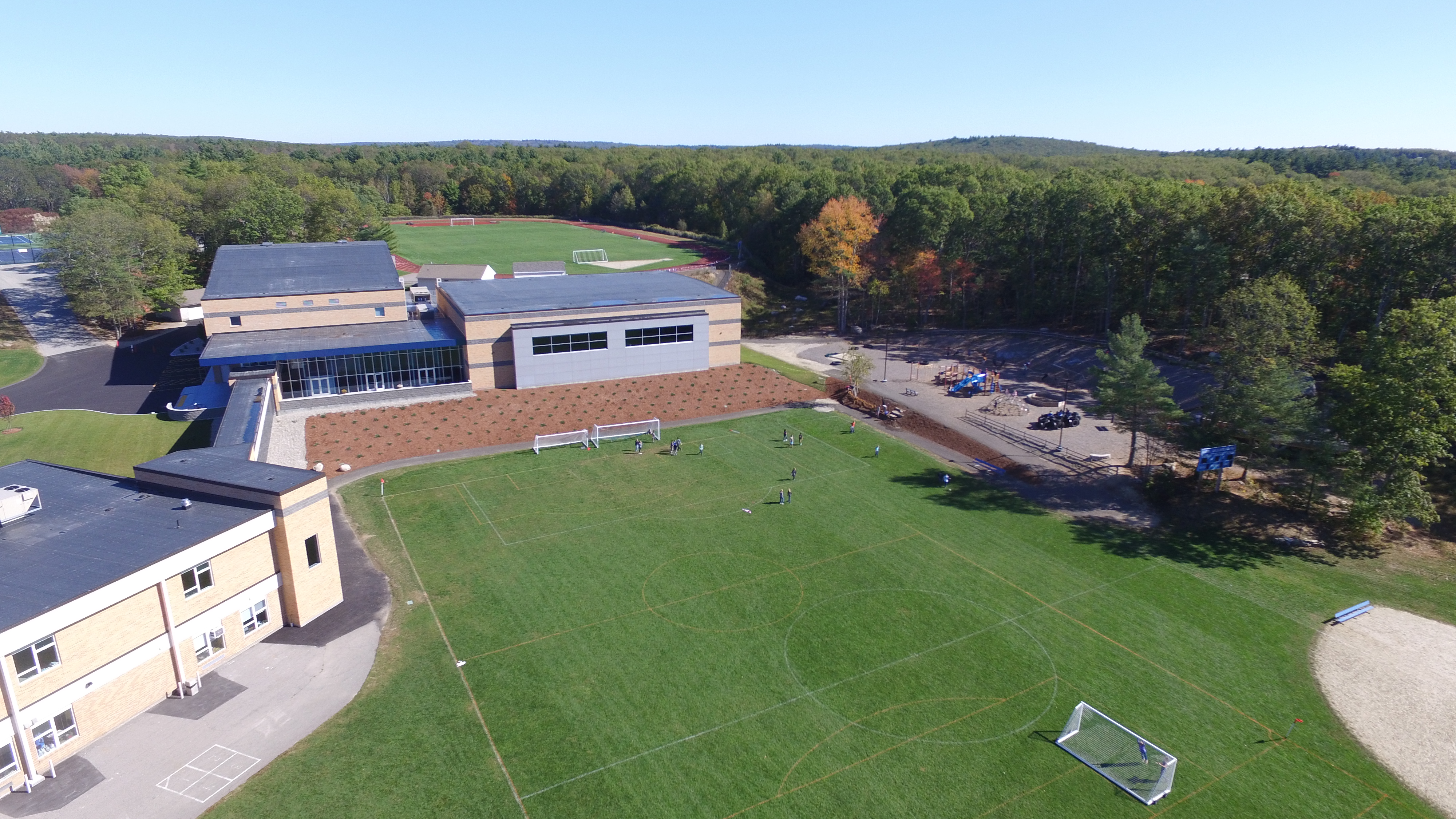 The heritage of WCS is truly a testimony to the faithfulness of God throughout generations.

Near the turn of the century (1907), a group of fathers from the Christian Reformed Church of Whitinsville organized a Society for Christian Instruction. It was their desire and purpose to educate their children in a school where God’s Word was central to all of learning. In 1924 the Society was incorporated by the Commonwealth of Massachusetts as an educational institution. However, it was not until 1928 that Whitinsville Christian School opened its doors for the first time in the basement of the Christian Reformed Church on Willow Street.

In the early 1960’s, a decision was made to purchase land and to start a fund for the construction of a new school. The present 27-acre site of the school was purchased from the Whitin Machine Works in 1966. On March 30, 1968, ground was broken for the construction of the present building at 279 Linwood Avenue. Through the efforts of a dedicated building committee, much sacrificial giving of money and volunteer labor, the building was ready for occupancy in November 1969.

The school added a high school in the late 1970s and added 12,000 square feet to the building in 1983. By the early 1990s, more elementary classrooms were added and the school was awarded full accreditation from the New England Association of Schools and Colleges (NEASC). WCS now has the distinction of being the oldest accredited Christian school in New England.

Campus expansion in the 21st century has included a new Library Media Center and expanded Elementary School Library. The 2017-2018 school year began with a dedication of The Nehemiah Center. This addition to the school includes a state-of-the-art Center for Arts and Worship, a gymnasium with a training room, and an inviting lobby with glass walls overlooking the campus. The project also provided more classroom space for Technology and Engineering, and Band and Choir.